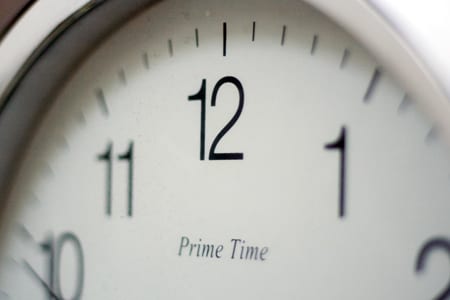 Yesterday was one of the more welcome days of the year: daylight savings, when clocks “spring forward” one hour. Daylight hours are suddenly longer (at least for folks in northern areas); it feels like winter is finally ending.

But have you ever stopped to think about daylight savings, how it was dreamed up, and, more importantly, how it was implemented on such a vast scale? It’s actually quite interesting.

So there you have it. It took a few decades, but eventually Daylight Savings became more or less standardized, coming into effect uniformly across North America. Well, aside from Hawaii and Arizona; they don’t observe it.

Just imagine your boss approaches you and says, “okay, we’ve decided to change the way we keep time. Draw up a plan to make it happen!”