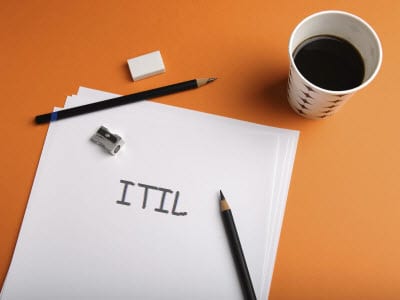 Malcolm Fry & Friends: Regular conversations, debates and back-and-forths that will dive a little deeper into the ITIL and IT Service Management landscape.

Join Malcolm Fry, President of Fry Consulting, and friend Lou Hunnebeck, VP of ITSM Vision & Strategy at Third Sky and a member of the official ITIL Author/Mentor team, as they talk about the upcoming ITIL v3 Publication Update.

The Office of Government Commerce (OGC) has established a cyclical program to update its core ITIL guidance, taking into account the latest developments in best practice in IT service management. As we all know, ITIL underwent the most recent major refresh in 2005 and the resulting “V3” was published in June 2007.

Between the refresh projects, the ITIL guidance is regularly reviewed for fitness for purpose and is updated in controlled releases. In September of 2009 the OGC issued its “Mandate for Change” document, outlining the changes to be included in the next release, i.e. the next edition of ITIL. Since then the resulting project has been ongoing and by September 2011 the majority of the work will have been completed towards achieving the stated goals.

The conversation will begin by describing the ITIL project, its goals and methods and sharing progress information as allowed by the OGC and The Stationery Office (TSO). A Q&A portion will be included as our purpose is to answer as many questions as possible and replace rumor with fact.

Connect with us on Social Media