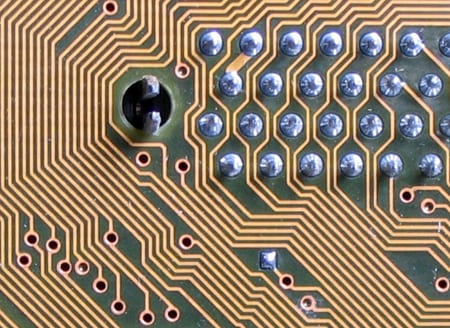 It’s common knowledge that Google lets its engineers spend 20% of their workweek on side projects “they’re passionate about.” Some might think this is a holdover from the days of the Internet bubble, when web startups had game rooms, naptimes and other such perks.

But the truth is, this policy has really paid off for Google. Huge profit-spinners such as Gmail and Adsense are some of the innovations that have resulted.

Other companies have similar policies. At 3M, for example, the figure is 15%, and they even offer grants:

“Giving people room” to innovate is a 3M tradition, exemplified by the “15% culture” which encourages technical employees to spend 15 percent of their time on projects of their own choosing and initiative.

New Product Forums are regularly held, where divisions can share their latest products and developers can solicit support for a new product, idea or technology.

Researchers can apply for Genesis Grants. The grants provide significant funding to individuals or teams to pursue embryonic new product ideas or concepts.

Some people might instinctively think it’s nuts to offer so much “free” time to employees. In Google’s case, that’s a full day out of a standard workweek. But then again, it has a record of producing some really cool innovations.

Maybe it’s something that should become common practice. Or maybe not! Tell us your thoughts by clicking on “add new comment” below.

Connect with us on Social Media